Dronecode Probe is a generic JTAG/SWD + UART console adapter compatible with most ARM Cortex based designs and in particular with the hardware maintained by the Dronecode project.

The schematics and PCB sources can be found on GitHub. 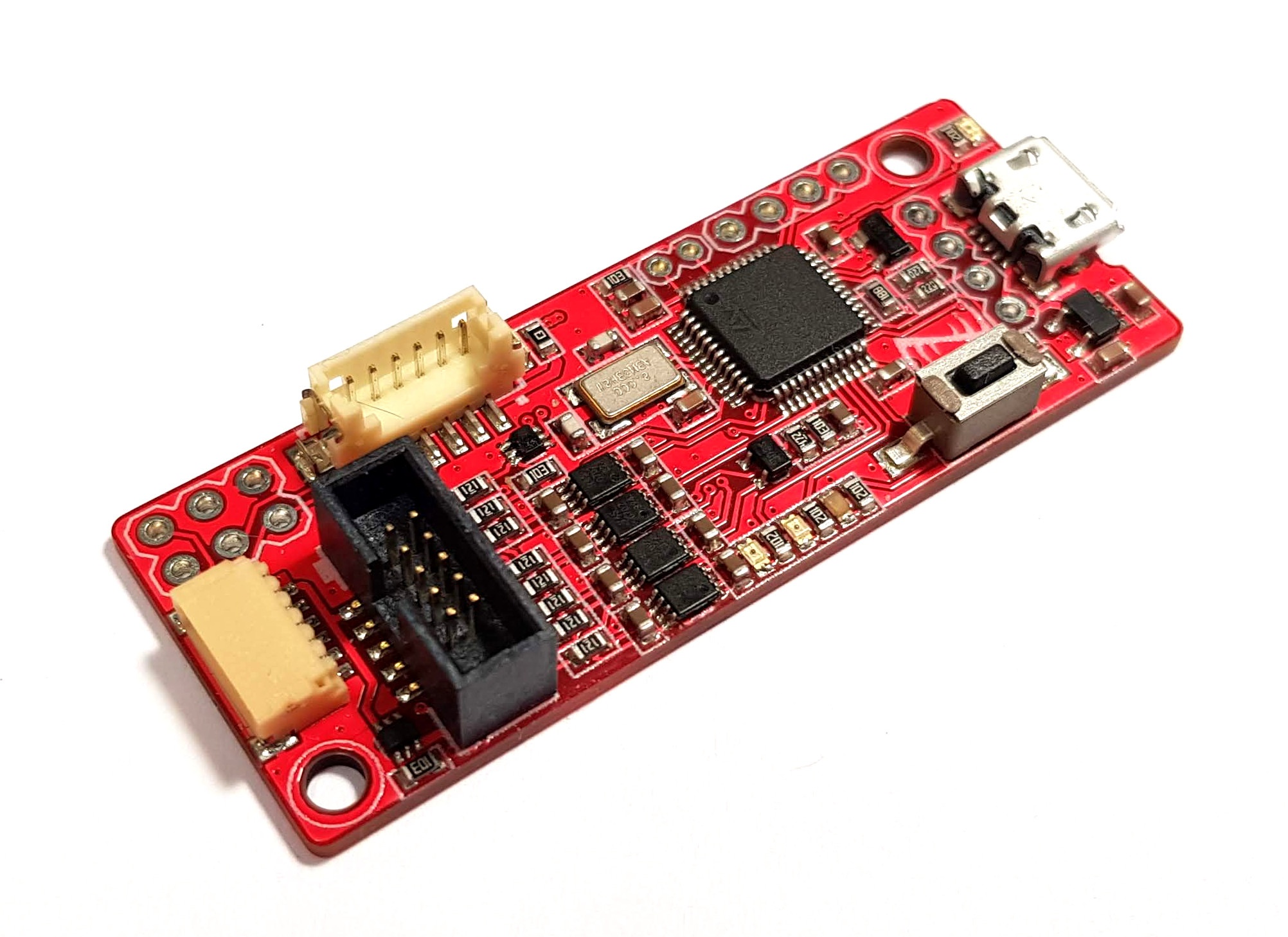 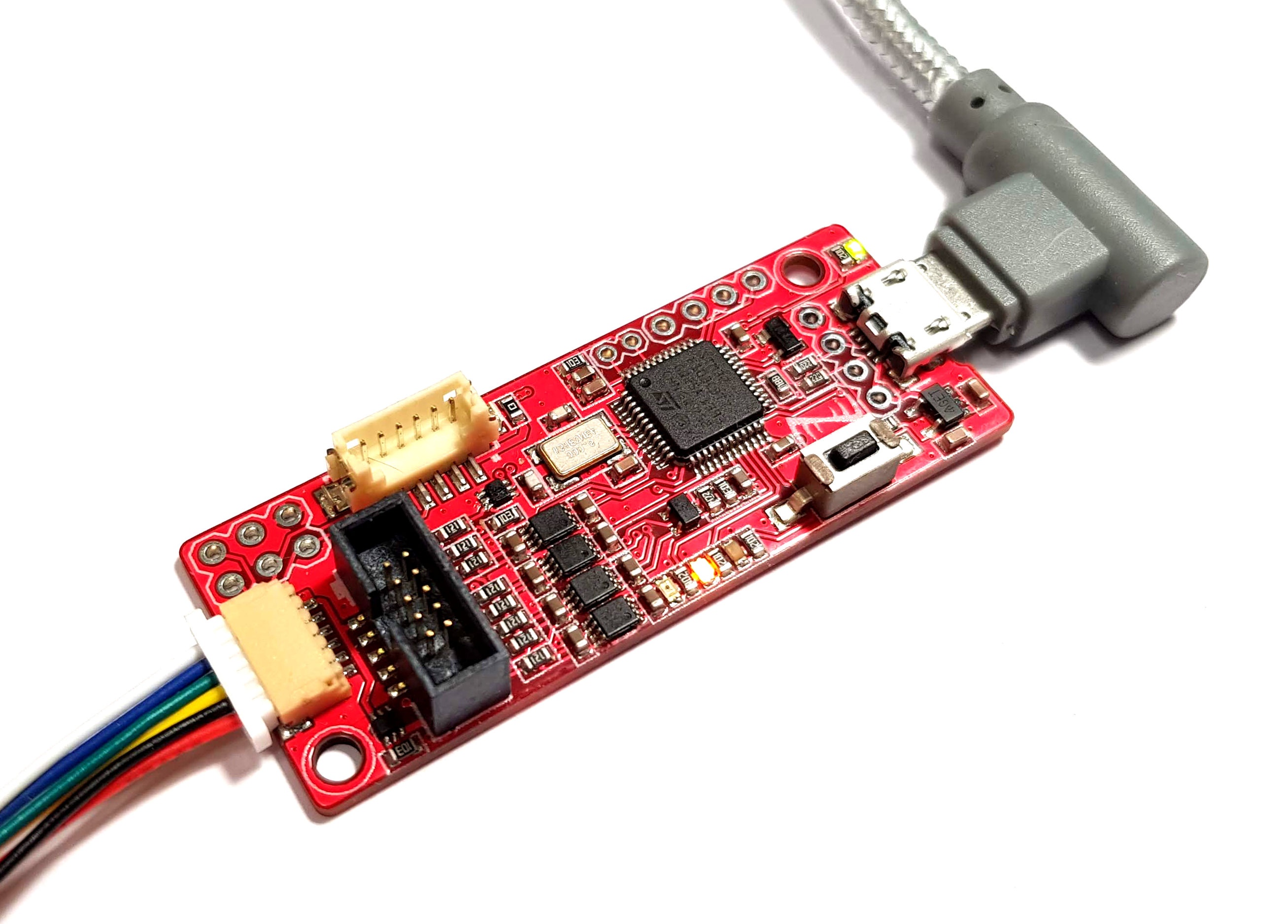 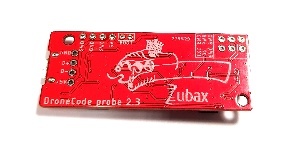 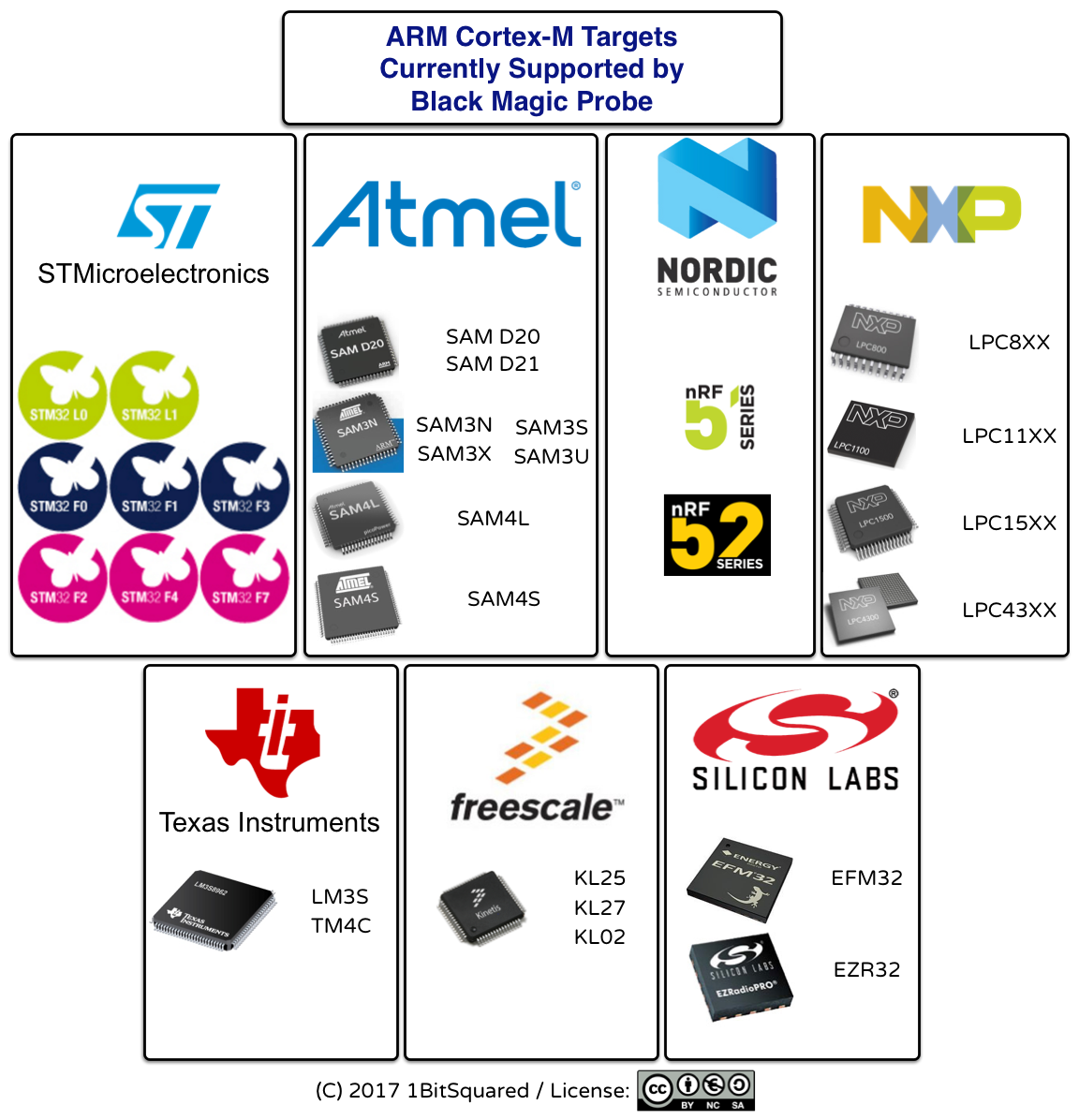 The second virtual serial port interface is connected to the physical UART interface that can be used to communicate directly with the target's application (for example, this can be used to access the Serial command line interface (Serial CLI) on the target).

For example, the host may represent the debugger as follows:

Droneсode Probe does not require drivers when used with Windows (version 10 or newer is required), Linux, or Mac, since it uses the standard CDC-ACM USB profile. If you're using the device with GNU/Linux, be sure to check out this page which describes how to configure the access permissions correctly: Using USB devices with GNU/Linux.

This section documents the available debug interfaces and their connectors, except for the micro-USB since its purpose is evident. 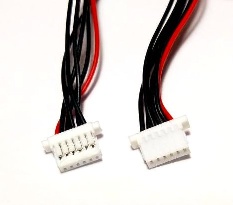 The DCD-M (pictured on the right) connector pinout is documented in the table below. It exposes both SWD and UART interfaces to the target, where UART is typically used to access the debug serial console of the target.

The connector part numbers are as follows: 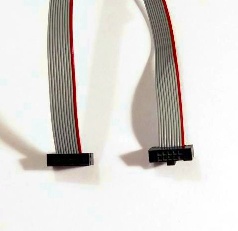 This is the standard ARM Cortex M Debug Connector that can be seen on many other ARM debuggers. 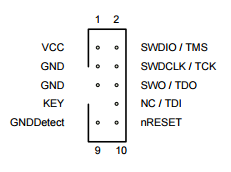 This connector exposes only the UART interface. It can be used as a general UART port, and its pinout is compatible with the debug serial port on the Pixhawk v1 autopilot.

Updating the device's own firmware

Please refer to the following sources: