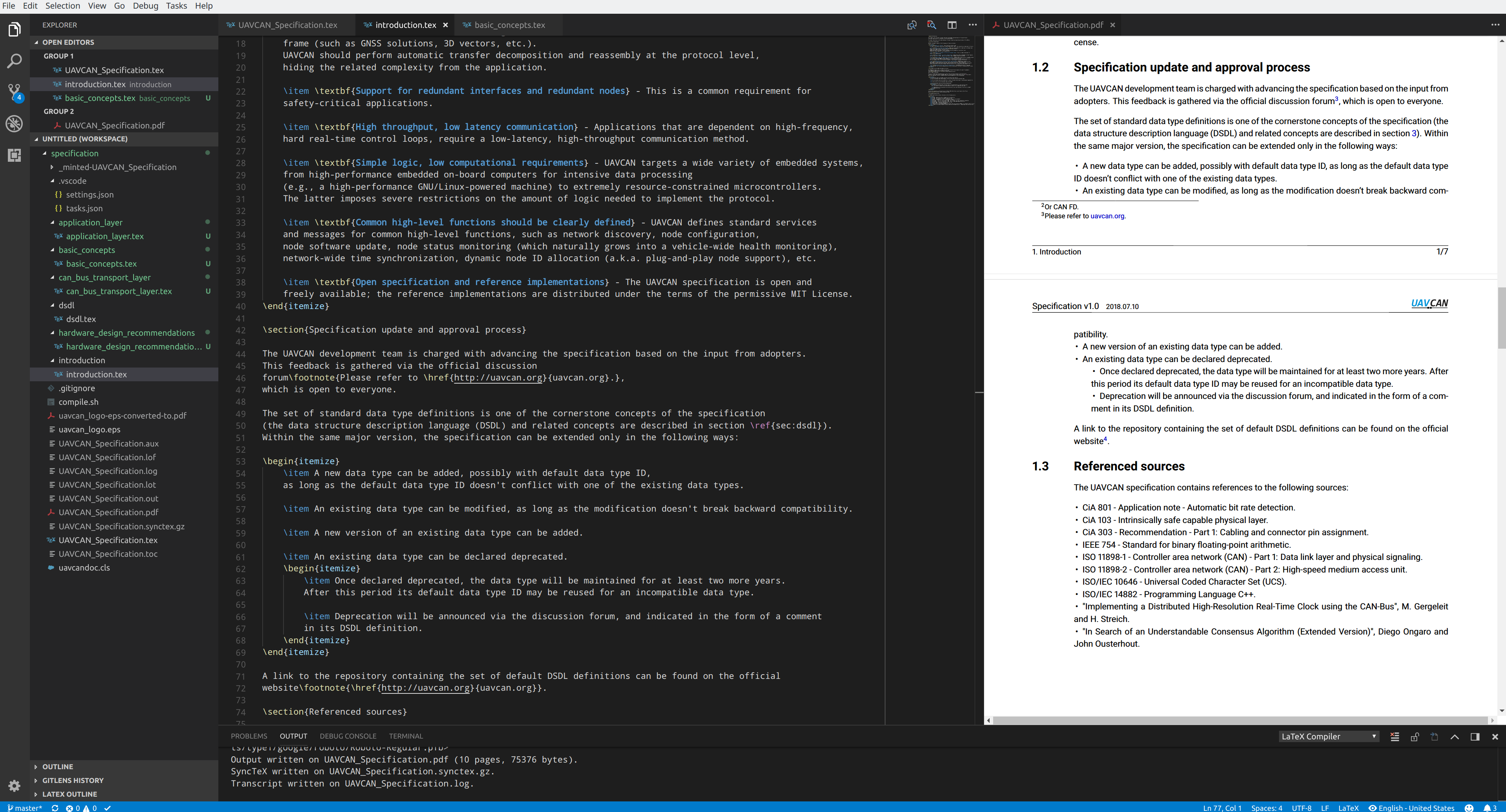 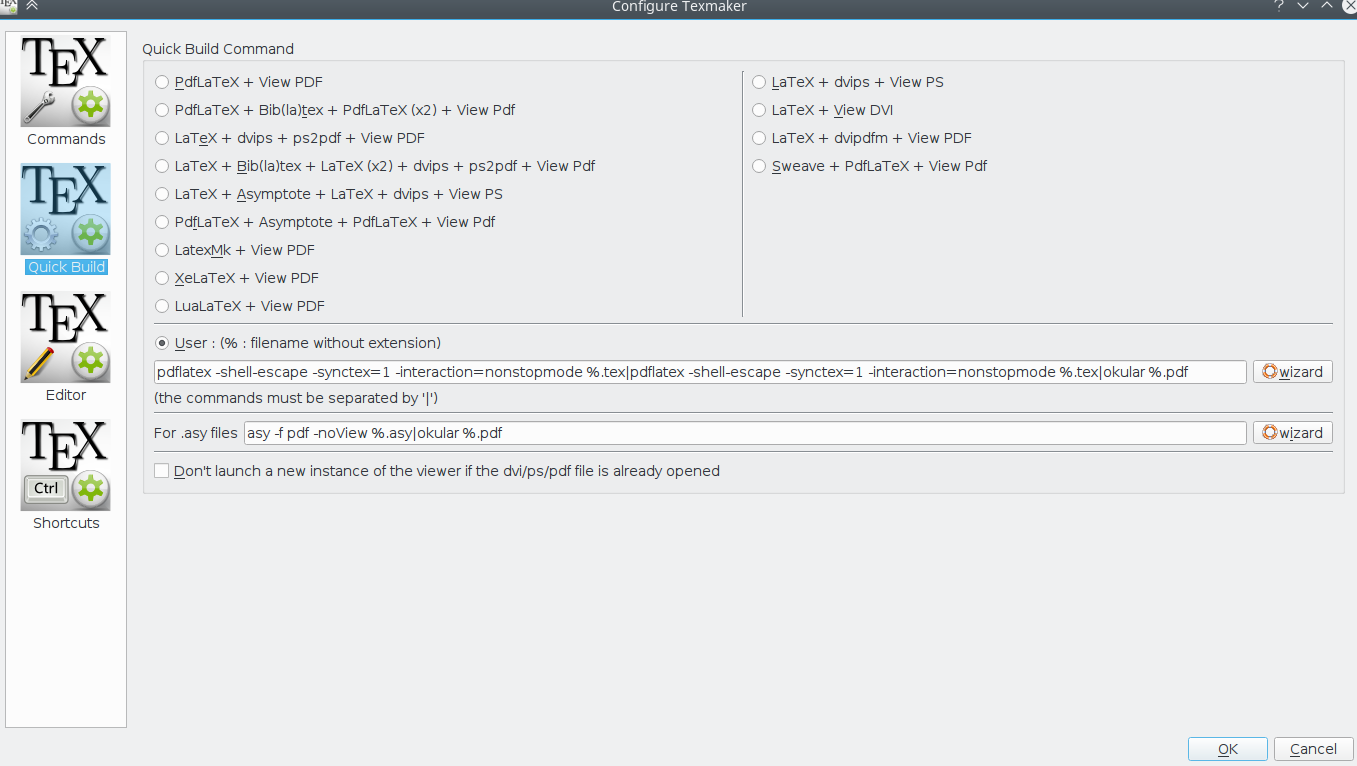 On the importance of hyphenation 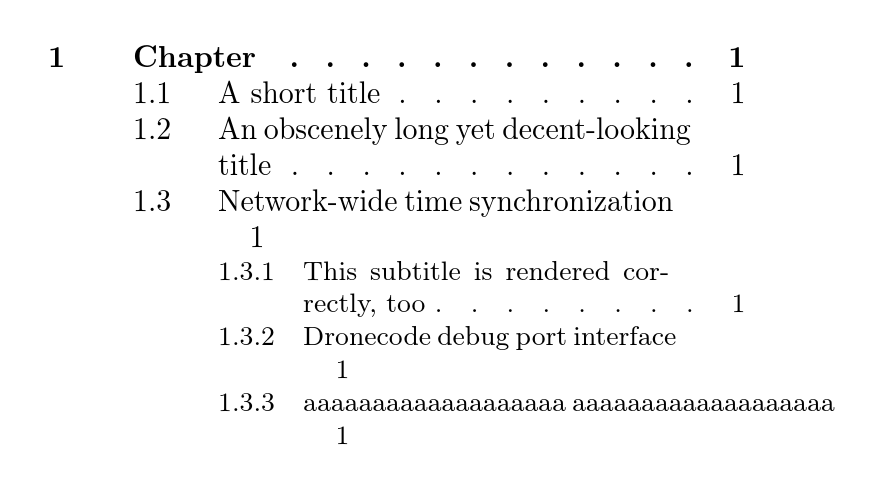 We can fix it by providing LaTeX with explicit hyphenation specification for the problem words, e.g. syn\-chroni\-zation, inter\-face, aaa\-aaa\-aaa, disregard the last one). 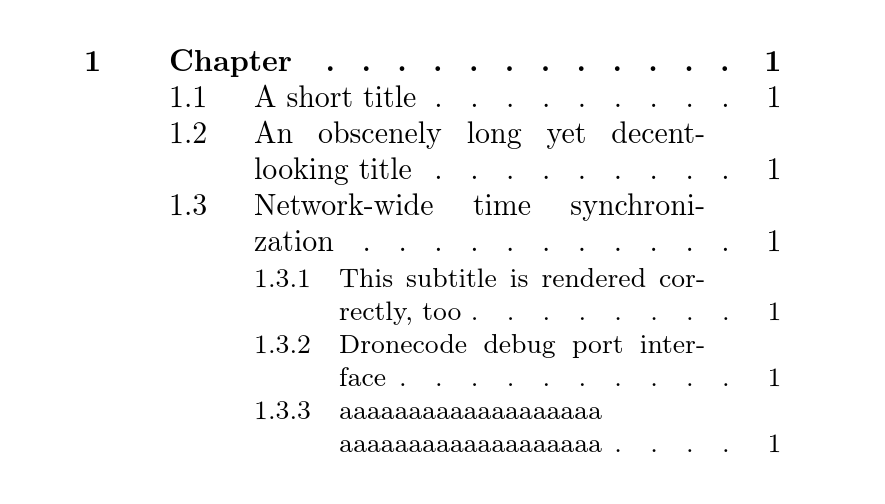 Avoid unnecessary column separating lines! 90% of tables can do just fine without them at all.